Don't let the charming smile and nice haircut fool you... 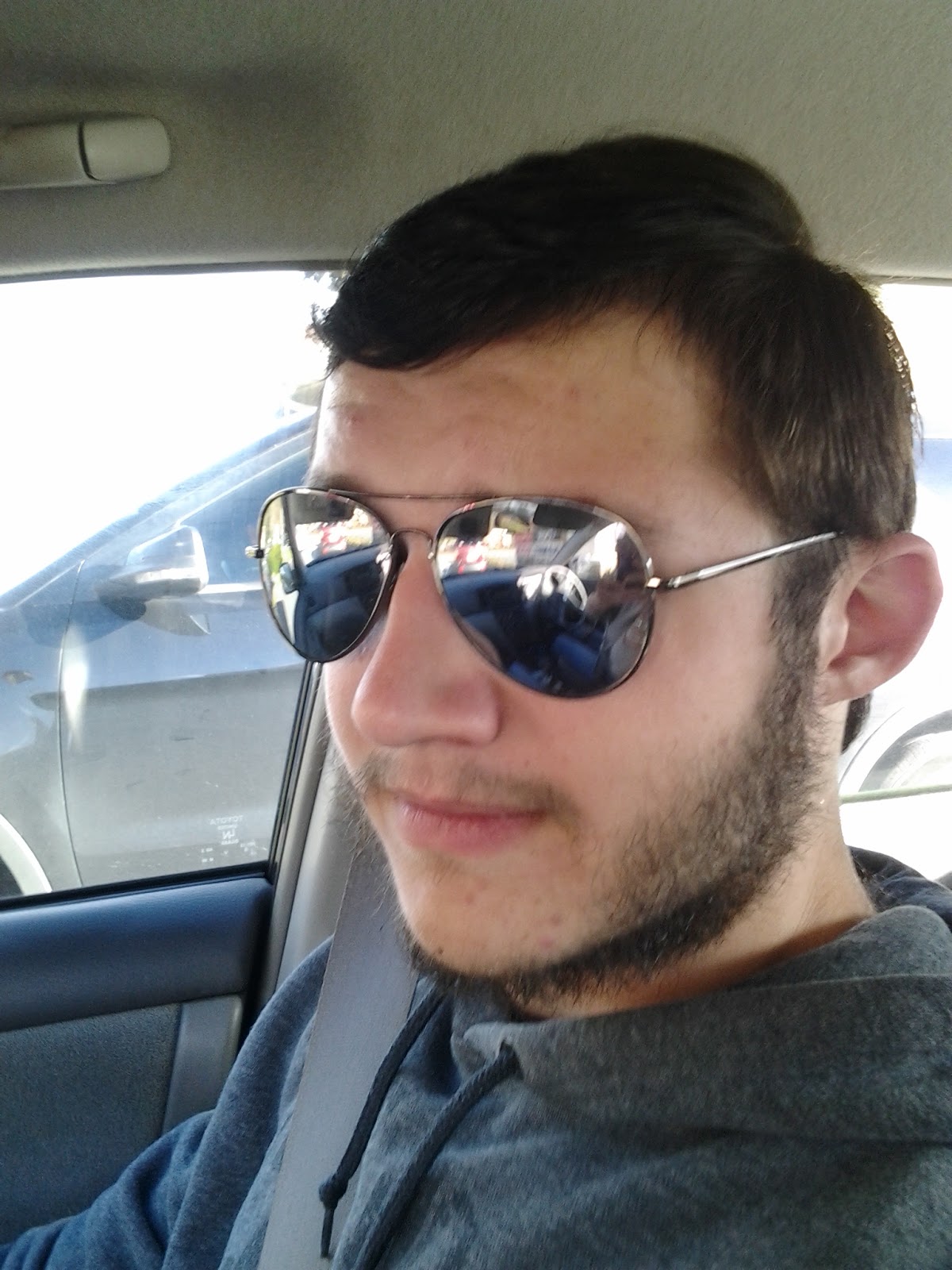 When he first went away to college one of the thoughts I had (after I got done weeping, of course) was "There goes a great source of blog-fodder."

And for the most part that thought was spot on.  But occasionally, Man-Child still manages to rise to the occasion.

Apparently, Man-Child has somehow missed the window of opportunity regarding next year's housing and now, all the dorms are full.  So basically, he has no where to live next year.

My husband called the housing office and discovered that yes; they are, indeed, full.  And that they had sent Man-Child multiple emails reminding him to sign up.  Emails he failed to read.  He is on the wait list...at the very bottom.  So the odds of him actually getting a dorm is slim to none.

I was online for the majority of the past weekend trying to find a cheap, yet suitable, place for him to live next year.  And I've discovered that the two do not - as you might suspect - go hand in hand.

This from the boy that keeps protesting, "MOM! You do realize I'm an adult now, right?"

After this, I beg to differ.
Posted by Gigi