Random? I think not!

The other day, Man-Child was playing with my phone (yes, even when they get big they still want to play with your stuff.  FYI) and began to go through the pictures I've taken.

After spending several minutes scrolling through (yes, he's easily amused) he declared that I take pictures of the most random things. 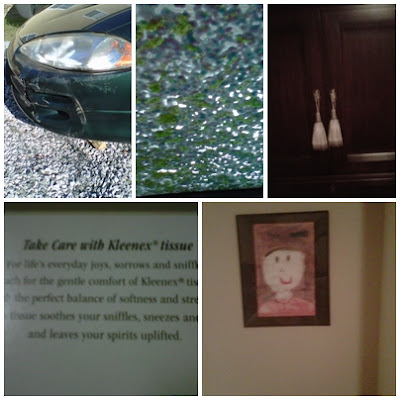 I fail to see what he's talking about.  I mean clearly each of these photos have meaning.

Okay, maybe not to you or him - but all of these photos represent something I was trying to remember. 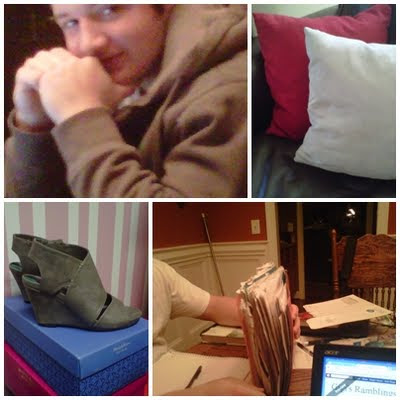 They clearly represent something that I felt the need to share - with somebody.

Most of them, represent an idea I had for a post - that may (or may not) still come to fruition (some of them may have actually already made it into a post or two), some of them represent something I had to share IMMEDIATELY with my friends on Twitter, and some of them were just something I needed to share with a friend who may have been looking to buy something similar.

Random?  I think not.

But I do have to admit, if I were going through someone else's photos and saw this 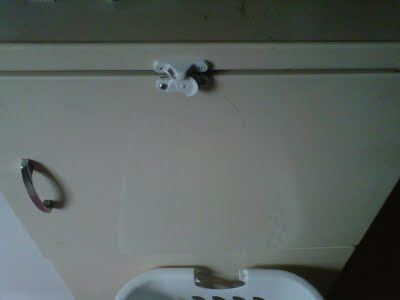 without knowing the story behind it?  Then yeah; I might think it was random.
Posted by Gigi