He's BACK (and dammit, I need to get my stuff in order already because this is getting ridiculous)

In an effort to write a post that was upbeat (and not one whining about the humidity and what it's doing to my hair or how the gray, yucky days having been sucking the very essence out of my soul or other depressing, soul-sucking things) I was going to post about how today was the first day Man-Child was able to get back on the field.  And how HAPPY that made him.  See?


And then I was going to post the few pictures I managed to get of him while he was stuck on the sidelines.  And tell you about how it killed me to see him there - knowing just how badly he wanted to be on that field with his buddies (even though a *tiny* part of me was glad - because I knew he was safe and could keep an eye on him.  Unlike when he is in the middle of a massive pile of kids on the field...).

But I couldn't find them!  Anywhere!  Even though I JUST downloaded some of those damn things not five minutes ago!

I was really starting to get frustrated.  So, I just started typing and hoping against hope that *maybe* once I started typing I'd stumble across them....and that if not, well.  Then you'd just get whatever you got.

But sure enough, I finally did find them (well, I found these - which was the first batch I was looking for; but then I downloaded a different batch and those have fallen down a rabbit hole somewhere - never to be seen again) when I hit the UPLOAD button.... (which still doesn't answer the question, why can't I see them from the library?) (and really? Did any of that even make any sense?  If not, pretend it did.  Because it all makes sense to me.) 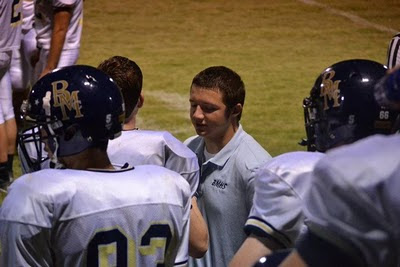 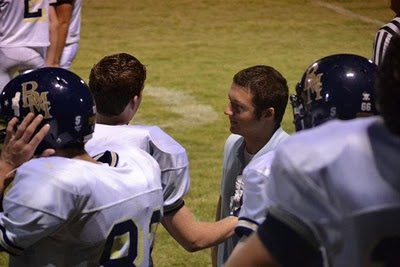 So, the moral to this post is this...organize your damn digital files already!

(oh, that exhortation was meant for ME, not you.  You, I'm sure, already have your pictures all neatly organized and labelled.  And not haphazardly dropped everywhere between two different computers and your phone.  Nope, not you.  But me?  Well.......that would be a different story. And yeah, I'll get RIGHT on that organizing thing soon...I promise.....)
Posted by Gigi