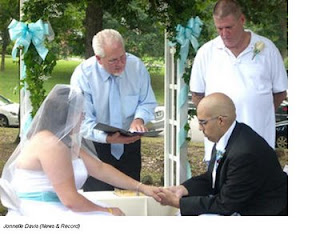 Did you read (or hear about) this couple in Thomasville, NC?