He’s so funny, this Man-Child of mine.  He’s always been a worrier.  Not necessarily about big things but just stuff.

He used to ask me all kinds of questions when he was small about driving and how you were supposed to know what to do.

Then he worried that when he finally got big enough to drive that he wouldn’t know where to go and would get lost and not find his way home.

The other day I was driving him to the mall for back to school clothes when he announced that he is trying to get used to carrying a wallet.  I told him I thought that was a good idea.  Turns out he’s worried that he is going to lose his driving permit (that he doesn’t even have yet and won’t for another two months!) if doesn’t keep it in his wallet.  While this is a valid concern, it still made me smile.  He’s not quite the confident, cocky man he likes to think he is – he’s still my little worrywart. 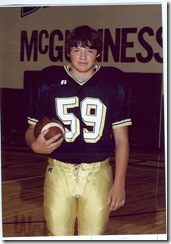 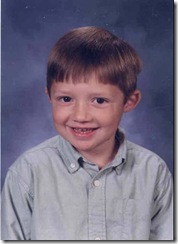